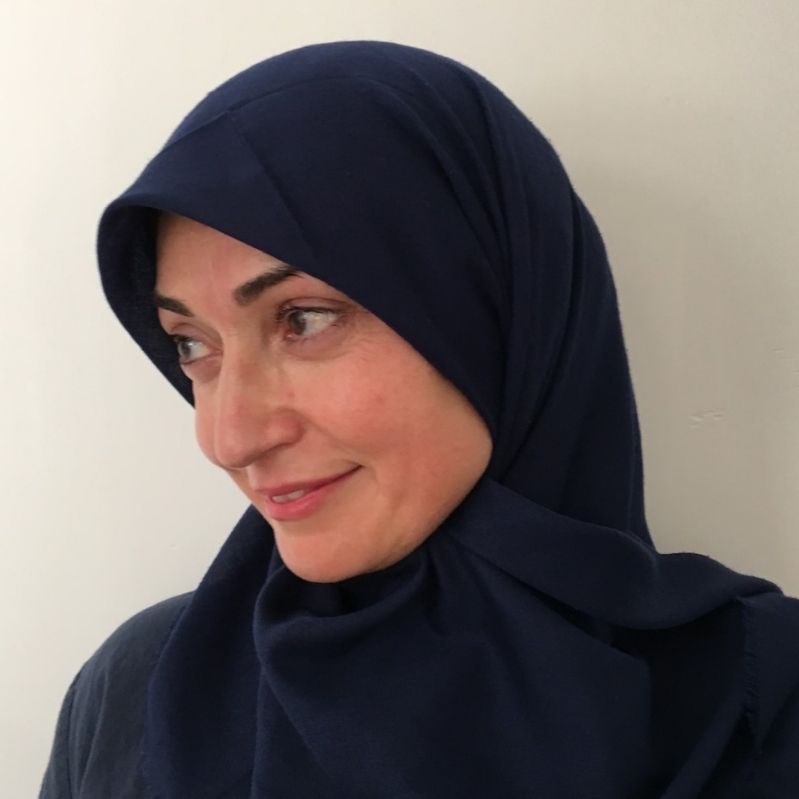 Soraya (Layla) Saatchi earned her MA in Near East Studies in 2007 and is now a PhD candidate in Philosophy at Wayne State University. Her MA research focused on American Muslim women’s Islamic jurisprudence, and their perceived legitimacy by the greater Muslim community of largely male scholars as compared with their legitimacy per Islamic sources sans that larger consensus. Layla has published an article on Muslim women’s jurisprudence in the Oxford Encyclopedia of Women in Islam and is currently completing her PhD dissertation, titled Intrareligious reasonable peer disagreement: Debunking “The True Islam”. For her dissertation, Layla argues in favor of rational reasonable peer disagreement and applies her theory to an entrenched historical and doctrinal divergence in the Muslim community. Her overall claim is that where there is reasonable disagreement between epistemic peers, the subject of that disagreement should not be included as a foundational belief of the religion per se. Since 2007, Layla has taught courses in Islamic and Middle East history, Islamic law, comparative religion, introduction to logic and introduction to philosophy at Wayne State University, Eastern Michigan University and Oakland University.