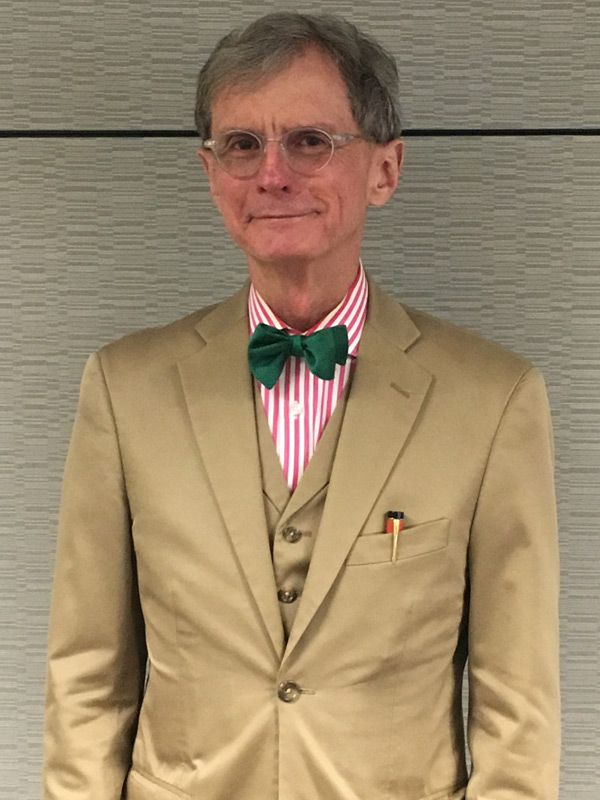 Dean Emeritus of the Honors College

Jerry Herron is the founding dean of the Irvin D. Reid Honors College. He led WSU's Honors Program from 2002 until it became a College in 2008, then served as its dean until 2018 when he became dean emeritus. Herron received his BA from the University of Texas at Austin, his MA and PhD from Indiana University. His publications include two books, Universities and the Myth of Cultural Decline and AfterCulture: Detroit and the Humiliation of History. His essays and critical articles have appeared in Raritan, Social Text, Representations, Georgia Review, Antioch Review, Honors in Practice and the Journal of the National Collegiate Honors Council, among other publications. Herron has twice received the President's Award for Excellence in Teaching from Wayne State. He also received the Board of Governors Distinguished Faculty Fellowship. He is a past president of the National Collegiate Honors Council (NCHC) and also serves on the NCHC Publications Board and the editorial board of the Journal of the National Collegiate Honors Council.